We are delighted that we have 3 runners from 2nd Signal Regiment who are running on behalf of KET in this year's London Marathon!

On Sunday 3 October, the Virgin Money London Marathon will return to its iconic central London course 889 days after it was last held in April 2019. On the same day, up to 50,000 people around the world will take on the 26.2 miles on the course of their choice in the virtual event.

The We Run Together campaign will celebrate this landmark day and the joy it will bring to many thousands of people after 18 months of uncertainty living through the pandemic.

It will be televised live on BBC TV and broadcast around the globe. 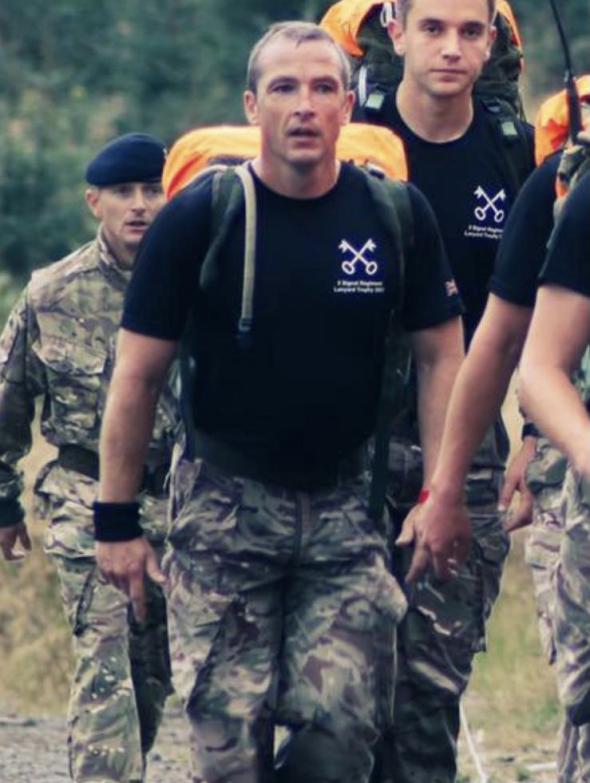 WO2 (SSM) Chris Maguire (pictured above) is a current serving member of the British Army and has enjoyed a varied, and exciting career venturing across the continents.  Currently a Warrant Officer, he enjoys the opportunity to coach, develop and lead young soldiers whilst ensuring they are offered the full scope of the ‘Army Package’.

He readily enjoys participating in endurance events and twins this with raising money for charity.  He completed Endure 24 at Branham Park in July, in a team of 3 who completed 150 miles and raised over £3000 for OSCARS Paediatric charity. He also recently completed a 40 mile march carrying 16kg of equipment, over the hilly Northumberland National Park raising £450 for Save the Children.

Corporal Gareth Hutchinson of 2nd Signal Regiment based in York.

Private Jael Watts is a current serving member of the British Army. Currently a Private in the Adjutant General Corps, he enjoys developing and maintaining his fitness, hiking and mountain bike trail riding.

He often enjoys participating in cycling, running and fitness events which he often uses as an opportunity to raise money for charity.  He recently took part in raising money for the Army Benevolent Fund, in a team of 10 who completed 70,000 reps of various exercises and 76 miles running raising £920. He also recently participated in Race to The Sun Virtual, competing in the cycling leg.

It is a tremendous show of support from the 2nd Signal Regiment for which we are extremely grateful. 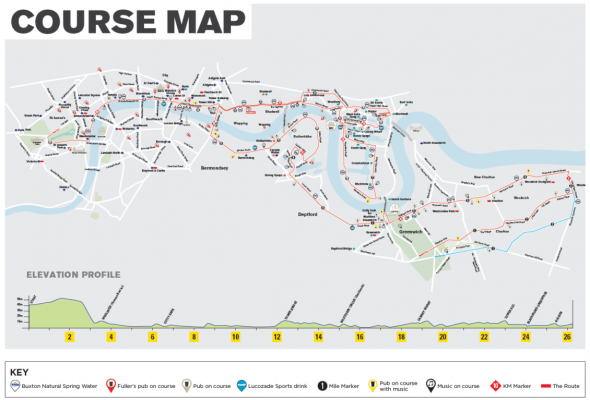