After several years of planning, this inaugural prize was launched last year.  It was an idea which both Gordon Graham and Charles Chasie worked on together and was the last project Gordon worked on before his death in 2015.

The prize was launched to promote good writing and to raise the profile of Naga writers.  The award is for a published book, fiction or non-fiction, which recognises and rewards  the knowledge-keepers and idea-givers of Naga society and to encourage reading and writing in the Naga community.

The entries across the two categories were all read and whittled down to a shortlist. The winners were announced at a function held in the Hotel Vivor in Kohima in April as part of the 75th commemoration events.

Speaking on behalf of the judges, Dr Akum Longchari said the shortlisted books represented a spectrum of issues with very different styles of writing and expression.  Despite its diversity, he said the common thread running along all these books was their sense of attachment and belongingness to the Naga heart.

Stating that this award is a timely intervention and is creating the space and opportunity for new dreams and stories to be shared and for the new to be born, he said “it is encouraging Nagas to write our own stories from our own perspectives and for our own purposes. This is essential for Nagas to nurture ourselves, to uplift new leaders with new visions and to harness a new consciousness with an imagination to create anew.“

In his acceptance speech, Kethoser Aniu Kevichusa said “If this award can form just an iota of contribution for the healing of the nations, then all our exercises will be worth our while.“

Easterine Kire was unfortunately unable to attend the event, but Dr Joyce Zinyu was invited to read Easterine’s acceptance speech on her behalf which concluded by saying “we, the Nagas, are grateful for the programmes introduced by the KET to support under-privileged and deserving students in our areas.”

Chief Minister of Nagaland, Mr Neiphiu Rio, our honoured guest, commended The Kohima Educational Society for instituting the award which will helps promote good writing, and encouraging reading and writing generally within the Naga community.

Both books are available to order via our online shop. 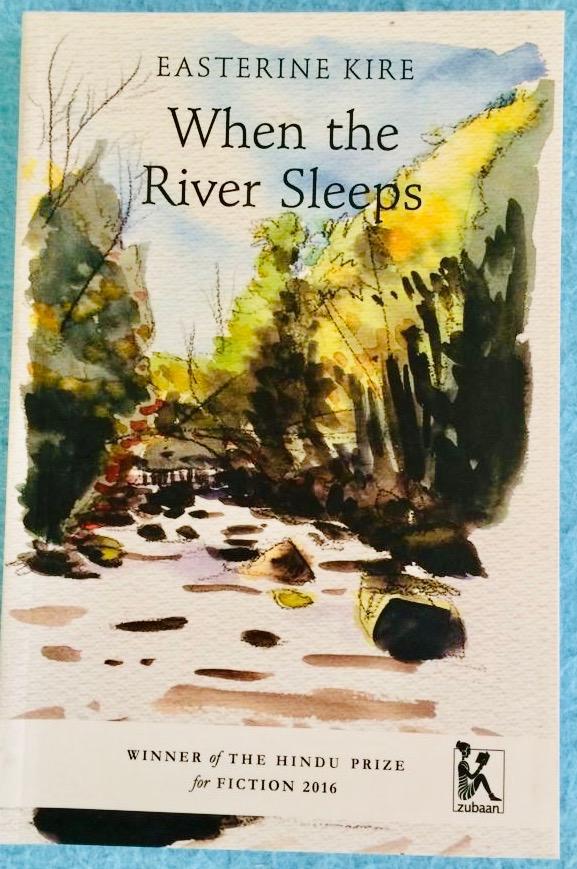 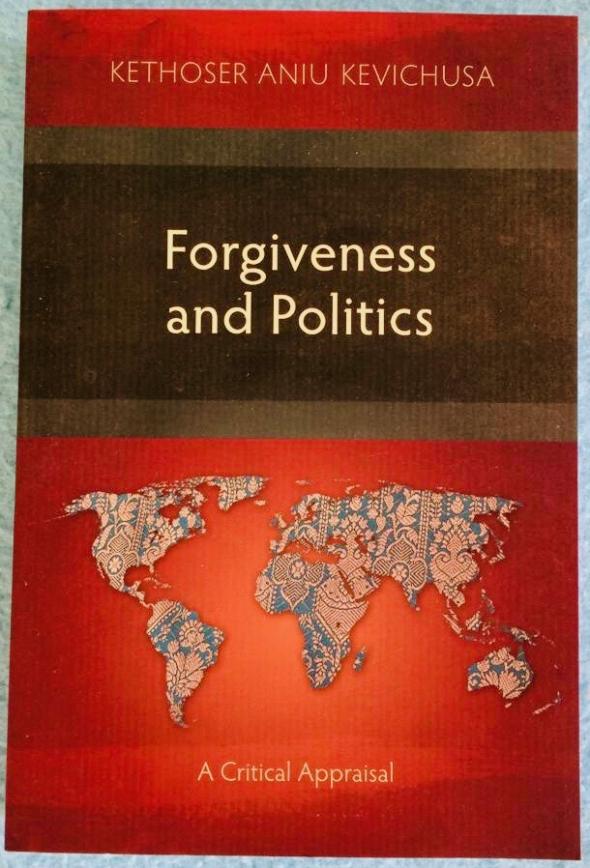 The below picture shows the winner of the Non-Fiction award, Kethoser Aniu Kevichusa for his work “Politics and Forgiveness: A contemporary look at the theme of rebirth and reconciliation“ receiving the prize from Chief Minister of Nagaland, Mr Neiphiu Rio. 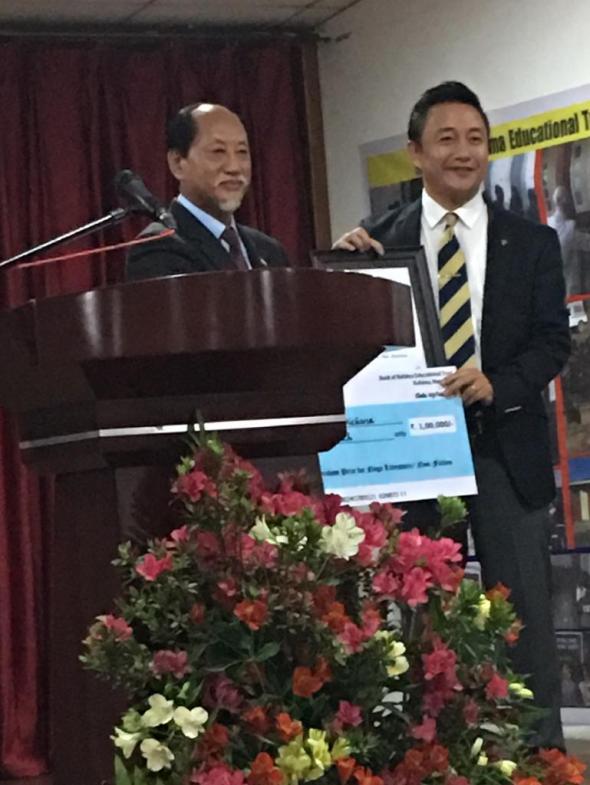